Aly Bain is Scotland’s supreme traditional style fiddler. His playing is unique – driving, impassioned and pure – with vibrant, unmistakable tone that has earned him a following of ardent fans throughout the world. Born in Lerwick, Shetland 15th May 1946, Aly began playing the fiddle at the age of eleven. In his early twenties he headed to mainland Scotland to make Edinburgh his home and musical base. His dramatic playing, with superb tone and technical ability brought early recognition as the outstanding traditional musician of the folk music revival, and almost overnight, raised the level of expectation for music lovers throughout the country; Aly embarked on a life of intensive playing, recording and travel that continues to this day.

Ohio-born JERRY DOUGLAS took up the dobro at the age of eight, having first heard the instrument when his Bluegrass bandsman father took him to hear the legendary Earl Scruggs and Lester Flatt. In a thirty-year professional career as both instrumentalist and producer, he has worked with just about all the great Nashville names, winning no fewer than twelve Grammies. He says of the Transatlantic Sessions experience: “You hang your ego on a peg as you come in the door and if you want you can pick it up again on the way out!” 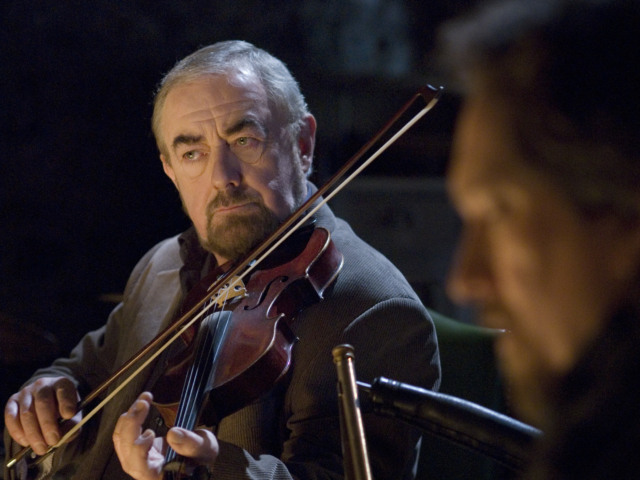 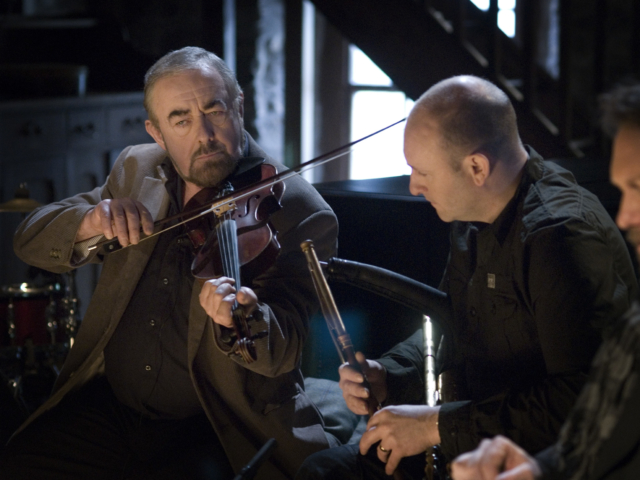 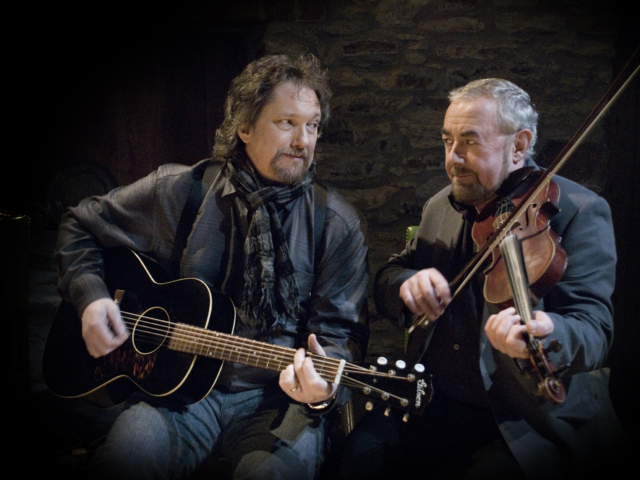 Alternate formats are available on request.